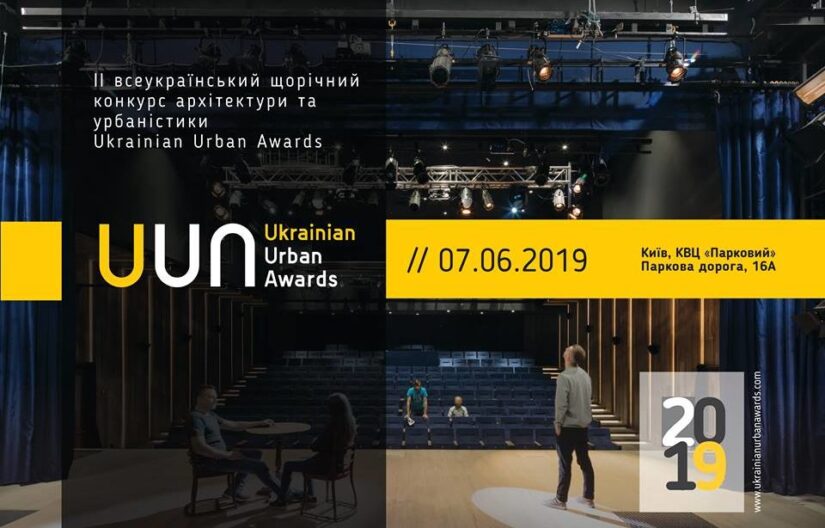 On June 7, Urban Experts will present projects at the All-Ukrainian competition of architecture and urbanism Ukrainian Urban Awards at the Parkovy Exhibition and Convention Center.

To participate in the competition, the company chose the multifunctional project Podolyany Park in Ternopil, which will be a continuation of the popular Podolyany shopping and entertainment center. As part of a modern mixed-use facility, it is planned to create a hotel, an office center and a new line of a shopping and entertainment center. Special attention was paid to the creation of a green public space, which will be located on the roof of the underground parking.

The Ukrainian Urban Awards is being held for the second time. The main emphasis of the competition is made on the principles set forth in the theses of the Leipzig Charter “European Cities on the Path of Sustainable Development”. First of all, this is the attitude towards pedestrians, cyclists, as well as the correct versatility and diversity, mixed development. A special requirement is the context of the environment – the correctness of the new object to the existing “fabric” of the city.

The mission of the competition is to improve the quality of infrastructure and environment of Ukrainian cities.